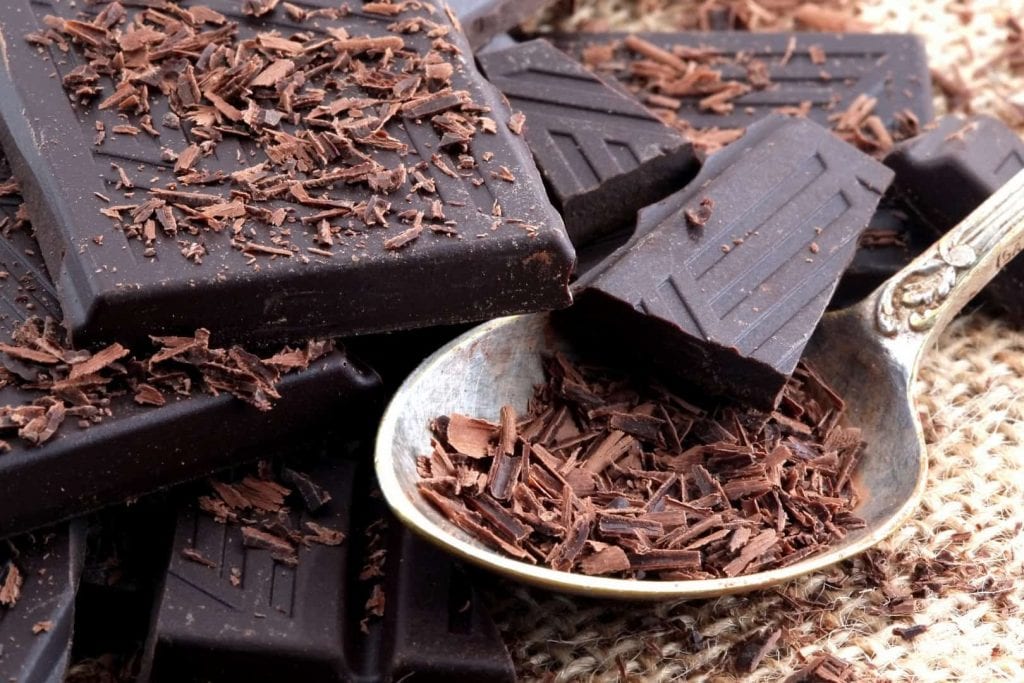 It contains chemicals that help fight inflammation. According to a large Italian study, people who ate about one square of dark chocolate every three days had significantly lower measures of a protein associated with inflammation than those who ate no chocolate at all. 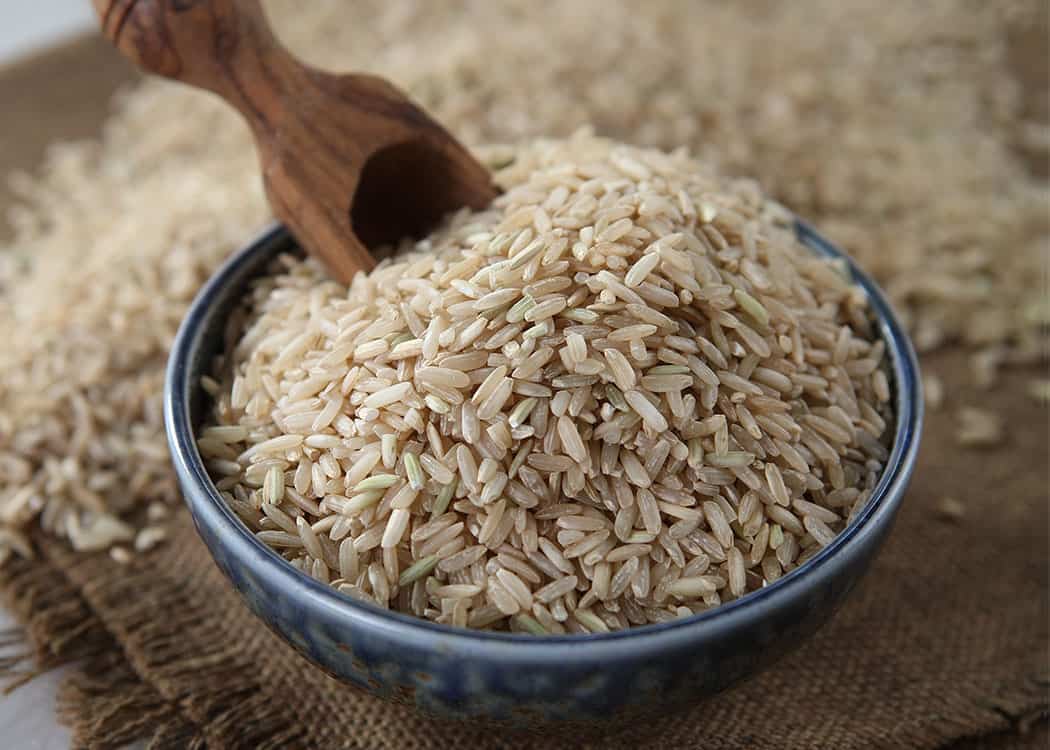 Brown rice and other whole grains can help fight off the pains of irritable bowel syndrome. Whole grains are also a good source of magnesium, which appears to cut the frequency of migraines by helping to relax nerves, blood vessels, and muscles. Bonus: According to a Harvard University study, women who eat brown rice are less likely to be overweight than those who don’t. 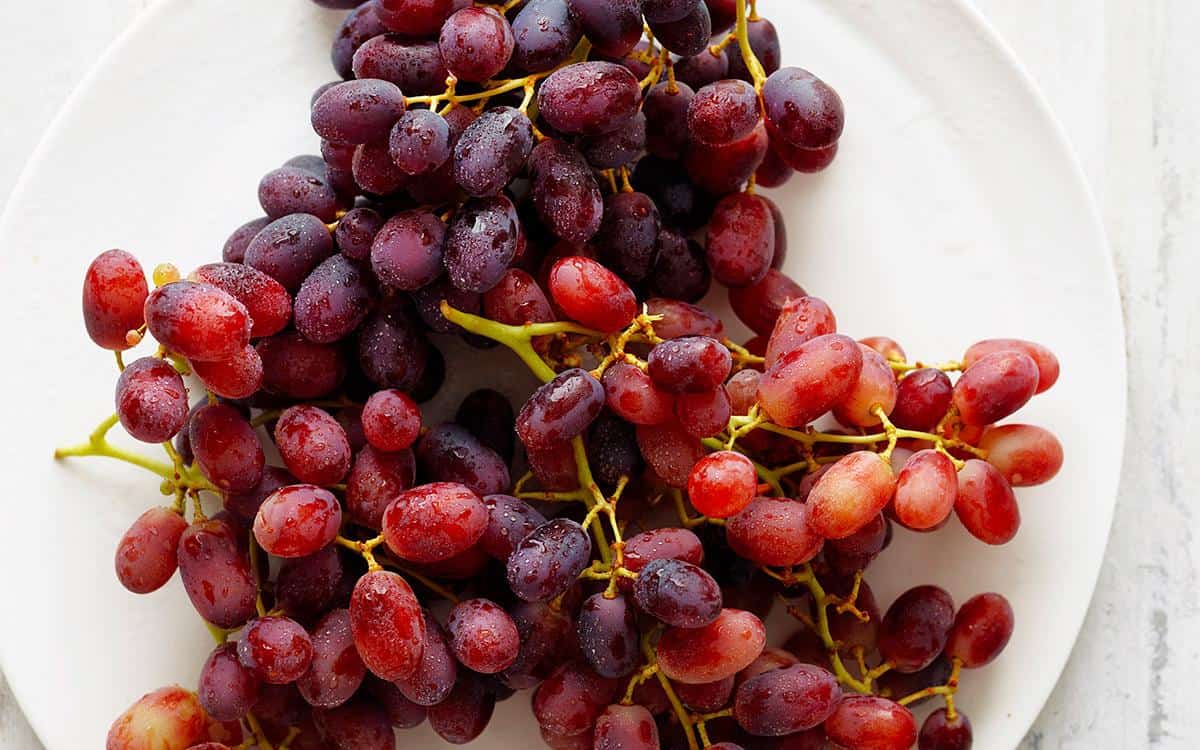 Chomp on some grapes or mulberries or sip wine (yes!) for a dose of resveratrol, which inhibits inflammatory enzymes in much the same way aspirin does (but without the stomach irritation). 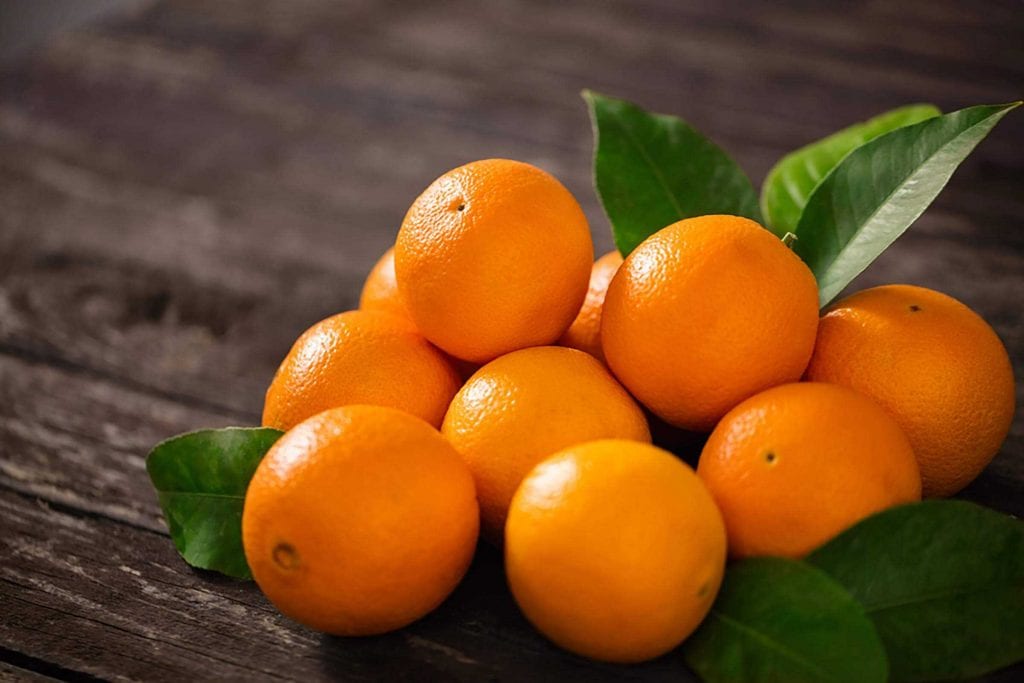 Researchers who analyzed the diets of 25,000 people found that those who ate foods with a chemical common in oranges and other orange-colored fruits, like apricots and nectarines, were less likely to have painful inflammatory joint conditions. Just one or two daily servings of these fruits made a difference.

Cherries contain chemicals called anthocyanins, which give berries their blue and red colors and fight inflammation in the same way aspirin does. Raspberries and strawberries are also anti-inflammatory foods.

Would you like to receive our information by email? 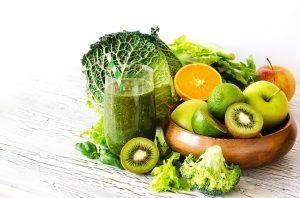 11 Foods That Can Keep the Blues at Bay 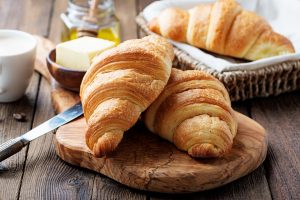 11 Breakfast Foods You Should NEVER Start Your Day With 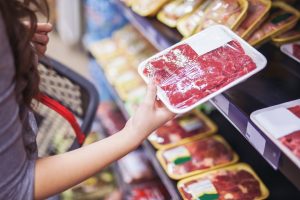 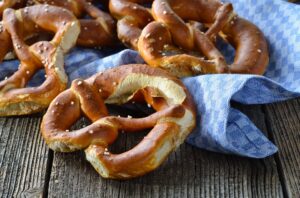 20 Common Foods That Have Way More Salt Than You Think